According to the Pew Research Center, the average American only reads four books in a year, and 27 percent of us read none at all.

I came across these stats a few weeks ago and felt immediately burdened by a payload of poopy shame, because my numbers aren’t exactly ahead of the pack. But then I remembered Gus Van Sant’s fictional psychotherapist telling poor Will Hunting over and over again that it wasn’t his fault, and I imagined a book saying that to me over and over again while I ignored it and played Fruit Ninja instead. Then I remembered how Robin Williams hanged himself with a nylon belt, which was pretty distracting to my train of thought, but I googled pictures of Robin Williams anyway and found one of him posing with a Dairy Queen server shortly before he died, and I realized it’s no wonder people can’t pay attention to boring old books, what with all the different kinds of thoughts a person could think at the behest of the internet.

Seriously, though. It’s not my fault, and it’s not your fault. In the age of Buzzfeed and binge-watching and the vast, numb pissing contest that is Facebook, reading actual books has become a lost art. Maybe people have just forgotten how to read books and we could use a few pointers is all.

As the young folks say about every other imagined affliction, the struggle is real. Seeking a remedy, I turned to one of the most reliable sources of wisdom and reality I’ve ever known: the beloved stock photo. If you’re having trouble motivating yourself to finish a book, to start one, or even if you don’t know how to read (hey, wait a minute) here are some ideas to try: 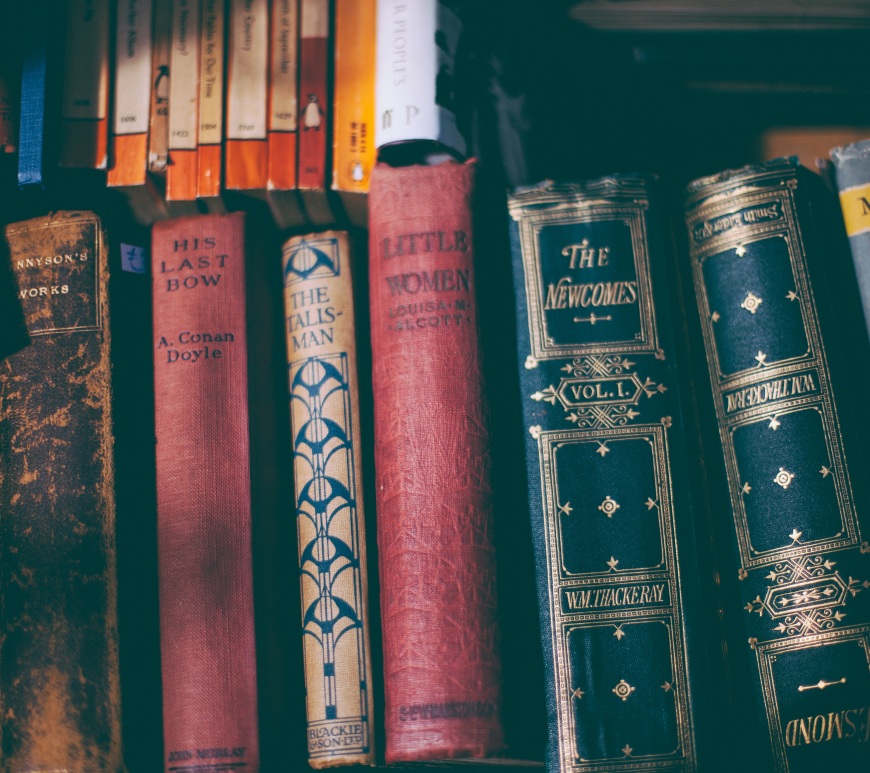 1. Select a title from your home library’s leather and cloth-bound tomes that you haven’t touched in your entire life, even though you use them to impress houseguests.

2. Don’t limit yourself to one book. Gather a bunch and look at the covers until one jumps out as superior—this will probably be the one with bare skin or lips on the cover, the word “girl” in the title, or the one with the Art Deco lettering.

3. Make a tableau vivant of the book and some of your favorite objects. Dim the lights. Take off your pants. Don’t ask questions. Just read.

4. Go to Starbucks. If the quiet of your home is too distracting, try a noisy coffee brothel.

5. Lie somewhere precarious, preferably near water. If your book bores you to sleep, you can wake up refreshed and soaking wet.

6. Put some flowers on the book. Fresh cut flowers are a great way to beautify an otherwise confusing chapter of that T.S. Eliot collection you keep trying to convince yourself is relevant. 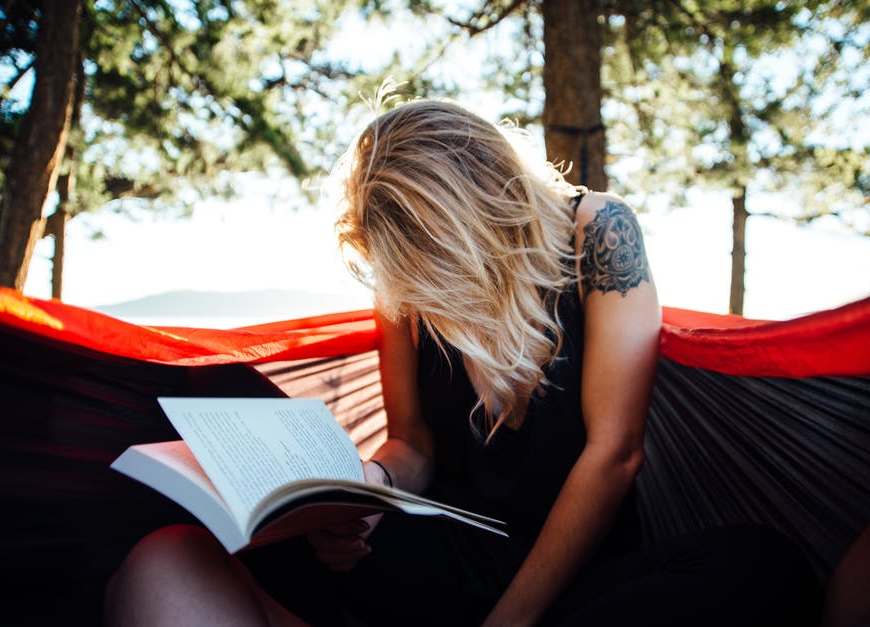 7. Sit in a hammock somewhere picturesque, like the central coast of California. You will fall asleep in 15 minutes, tops, but at least you can tell your friends back at the hostel that you’re really outdoorsy and wistful because you like to read in hammocks.

8. Have a picnic with your book. Smile at the warm sun and reflect on that one time you decided to cut your hair like a boy’s. That was such a great decision. 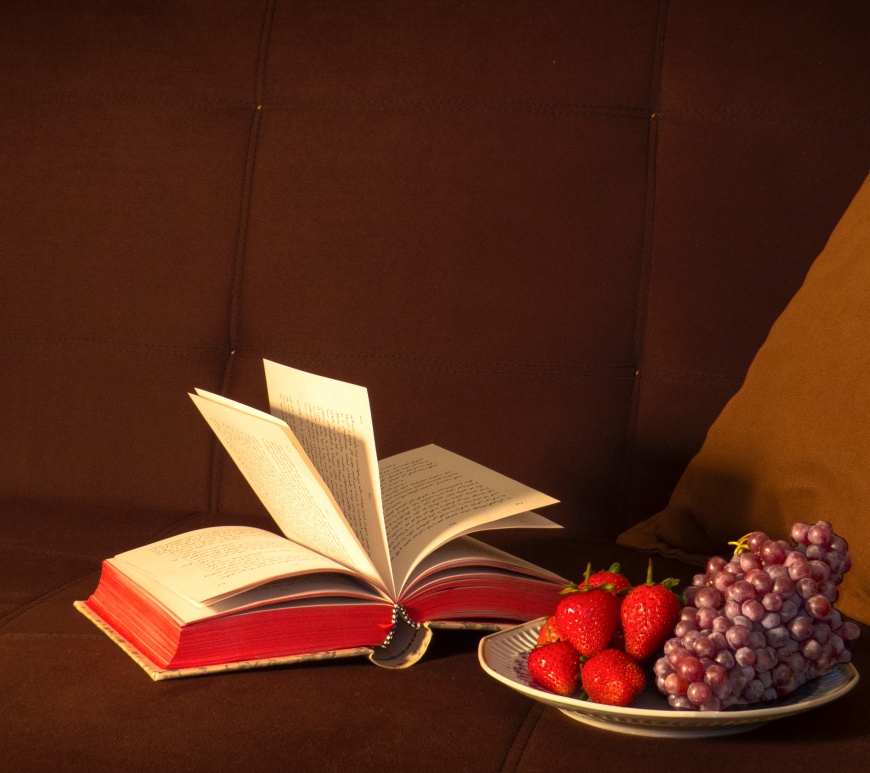 9. Enjoy some succulent fruit and pretend that you are a member of the royal court in 7th Century France.

10. Get kinky with your “books,” and by “books,” I mean those dark, private, socially unacceptable fantasies that some opportunist with a pen happened to jot down and sell.

11. Get a degree in Dictionary. Because books are made of words, and words are difficult.